WASHINGTON (May 26, 2007) -- At the entry portal of the Martin Luther King Jr., Memorial, two stones are parted and beyond this portal, a single stone appears to have been thrust forward, wrested from the boulder and pushed forward within the frame of view of the Jefferson Memorial. On it, King's words are inscribed: "When the architects of our republic wrote the magnificent words of the Constitution and the Declaration of Independence, they were signing a promissory note to which every American was to fall heir. This note was a promise that all men, yes, black men as well as white men, would be guaranteed the 'unalienable Rights of Life, Liberty, and the pursuit of Happiness'...We refuse to believe that the bank of justice is bankrupt. We refuse to believe that there are insufficient funds in the great vaults of opportunity of this nation." To commemorate the life and work of Dr. Martin Luther King, Jr., the creation of a memorial to honor his national and international contributions to world peace through non-violent social change is happening in Washington, DC. Located in West Potomac Park, the Martin Luther King, Jr. National Memorial looks to perform an official dedication on Sunday, August 28, 2011, the 48th anniversary of the March on Washington and Dr. King's historic I Have A Dream speech. Photo by Johnny Bivera 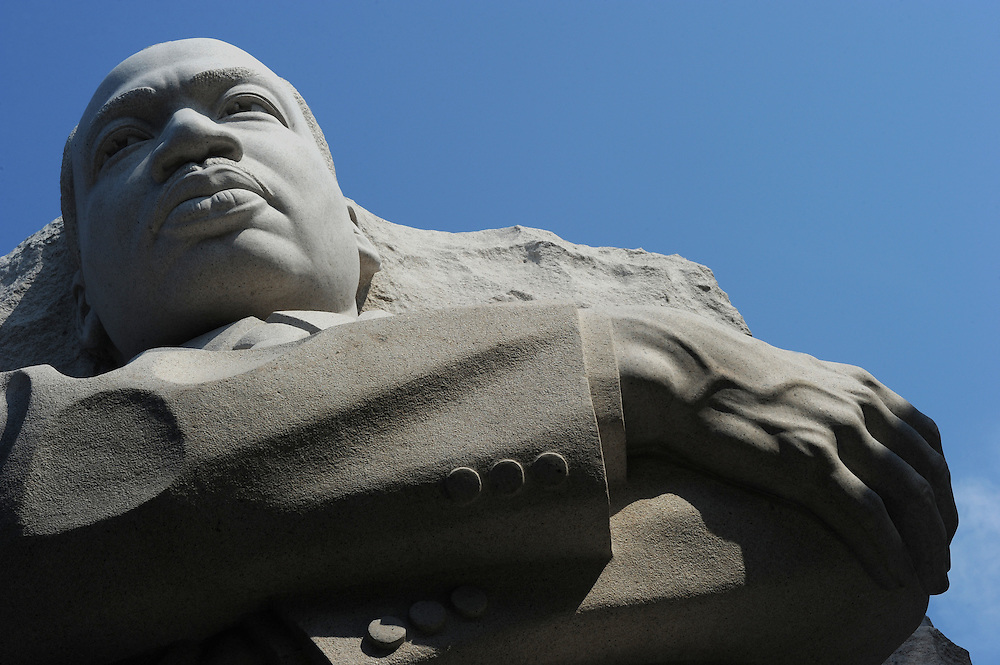