GALAPAGOS, Isla Santa Fe (April 14, 2007) -- A Galapagos sea lion takes a direct interest in a photographers camera at a beach in Isla Santa Fe. Sea lions are inquisitive and playful, yet aggressive at times. They are attractive and endearing, but also lazy as they lie on the beaches soaking up the sun and replenishing their oxygen. Youngsters and occasionally adults, will body surf when the waves are right. They always seem to be playing with something, whether with each other, marine iguanas, penguins, red crabs, or just a piece of seaweed. According to the Galapagos Conservancy, not surprisingly, the vast majority of visitors to Galapagos (63%) hope to see and experience the unique ecosystems found no where else on earth. About half of those polled have a general interest in world travel. The marine life and terrestrial fauna and flora are also big draws for some people, yet only a small percentage (14%) of people said they come to experience the climate and geology of the islands. A strong majority of visitors to Galapagos already have a good understanding of conservation issues. Nearly three quarters of respondents claim to have a solid understanding of the biodiversity of the archipelago, as well as recognition of the need to balance tourism with conservation management practices in Galapagos. However, almost half the visitors are not familiar with the many social, political, and economic issues facing Galapagos. According to survey results, members are very concerned for the future of Galapagos. They are overwhelmingly most worried (85%) about the threat that invasive species pose to the biodiversity of Galapagos. Three quarters of respondents also expressed concern regarding Ecuador?s commitment to Galapagos conservation, as well as concern over the increasing number of tourists visiting the islands annually. Of the many conservation issues affecting Galapagos, our survey respondents were least worried about the growing size of Galapagos? resident populat 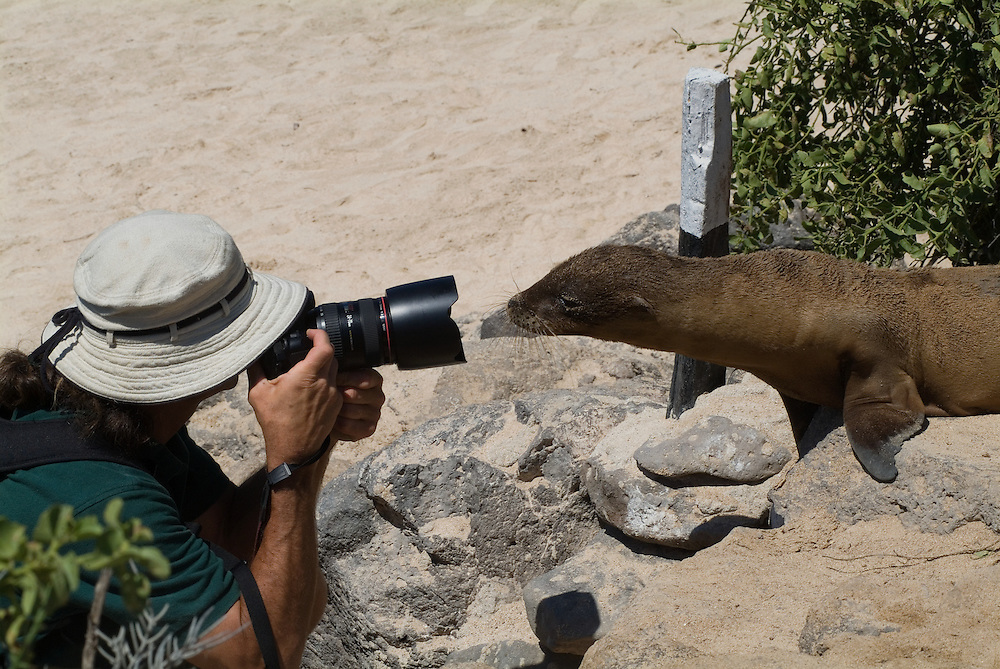